I’m thinking the new puppy is a success! Tucker’s doing GREAT with her, and it’s given him some responsibility, and something to take care of and to love. He gets so excited over the new things she’s learning, and I think that’s adorable! With all that’s happened lately, being that sometimes Tucker acts 10, I’ve thought a lot about when he was little. I remember there were lots of times I didn’t have time for him, or should I say, I didn’t take the time. He’d want me to stay in his room a little longer when I tucked him in, but I’d want to watch something on TV. He’d want me to play with him, but I was too busy on the phone, or the computer, or hanging out with friends. I worked, which if I had to do over, I would NOT. Money means nothing to children! NOTHING! When a person grows up, I’d say they remember time well spent with them over money spent on them any day! NOW, when he wants to be with me, I take advantage! I will stop what I’m doing. I will force myself to stay awake. I want to make the most of every moment with my son, because there almost weren’t any more! There are also times when I’d love nothing more than to throat punch, and/or gag him.

Sometimes Tucker gets stir crazy, and will want to get out of the house. “Let’s just go to Walmart and do a couple laps!” he’ll say. The thing is, it’s always after I’m already ready for bed! There’s one thing that hasn’t changed about Tuck, and that’s the fact that he’s a persistent little booger! The other night, I changed out of my pajamas and took his stir crazy butt to Walmart! I looked at everything I could think to look at! We walked, and walked, and walked! By the time we were finally leaving, he said, “Dang! I just wanted to do a couple of laps! I didn’t know we were going to look at everything in the store!” Needless to say, he hasn’t asked me to take him back to Walmart for a late night lap or two. Mommas know what they’re doing! I mean, I love spending time with him,  but let’s face it, I also love to sleep!

I’m trying my best to be understanding of the emotional things Tucker’s going through; the mood swings, being withdrawn then talking nonstop for 30 minutes, saying inappropriate things at inappropriate times, having moments of paranoia, obsessing over shoes he thinks are not clean, having to have the same cup, and sit in the same chair. Wait! That sounds just like ME! Well, the same cup and same chair thing does anyway. I only have mood swings one time a month, I’m very rarely withdrawn, there are times, however, when I DO talk nonstop (like when I’m awake) but when I DO happen to notice the other person is trying to talk? I have the capability to be quiet (albeit a struggle) unlike SOME people! Occasionally, I will say an inappropriate thing or twenty five, but I gave up paranoia when I gave up smoking pot, and  I don’t care that much about shoes, but the cup and the chair thing? I TOTALLY get that! Don’t you dare get in my spot! That’s grounds for a fight! Even if it’s my spot at church! Stay out of MY spot! And stay the heck away from my coffee cup! I’ll claw your eyeballs out for that one!

I say all this just to say, MAKE THE MOST OF THE TIME YOU HAVE, WITH THE ONES YOU LOVE THE MOST! Don’t chose things over people. Don’t chose money over time. Nothing in this life means more important than relationships! God, family, and friends, church, then job and things. We (society in general) wouldn’t worry so much about money if we didn’t have so many things!  While we’re here on this earth, we need to make sure we keep things in perspective, because NONE of us are promised tomorrow! Let’s not take anything for granted, and let’s treat those who are important to us as though they REALLY are!

Do not be conformed to this world, but be transformed by the renewal of your mind, that by testing you may discern what is the will of God, what is good and acceptable and perfect. Romans 12:2 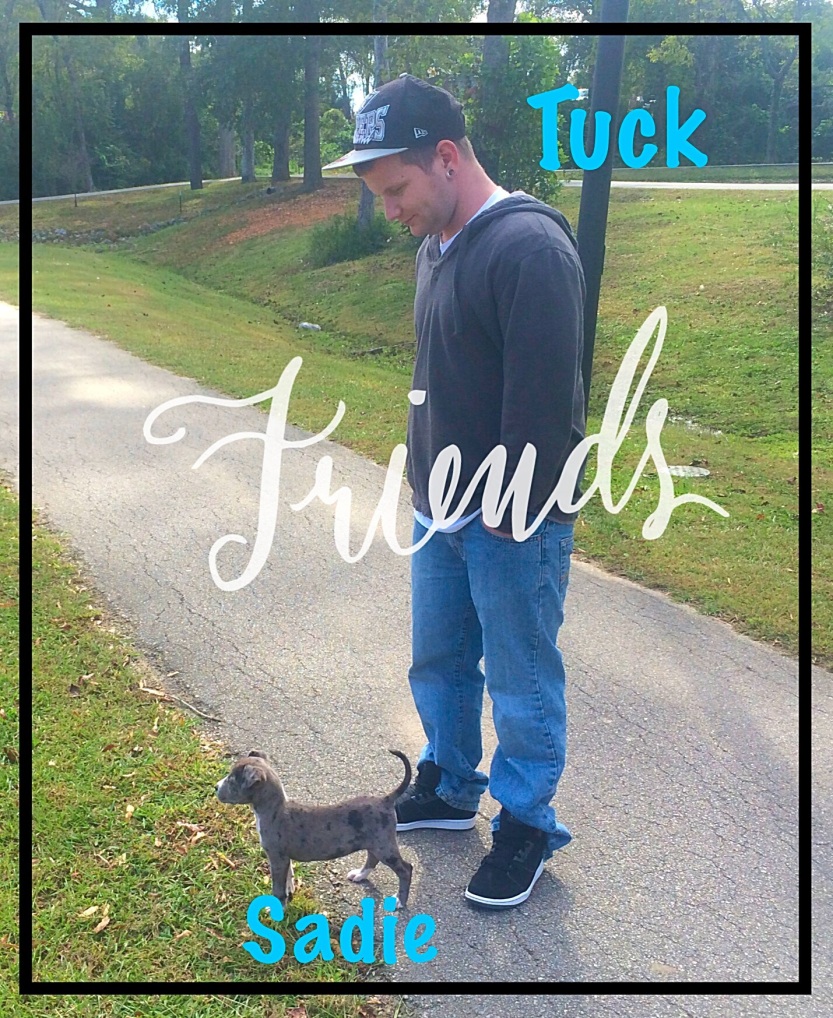