I’ve written about my friend Tina’s son Josh before. He’s 21 and has Aspergers, he’s a hoot, and smart as a whip! Tina says that getting a good picture of Josh is like getting a picture of Bigfoot. He’s not real keen on having his picture made. So she will take the most god-awful pictures of him and put them on Facebook. Pictures like this one. ﻿ 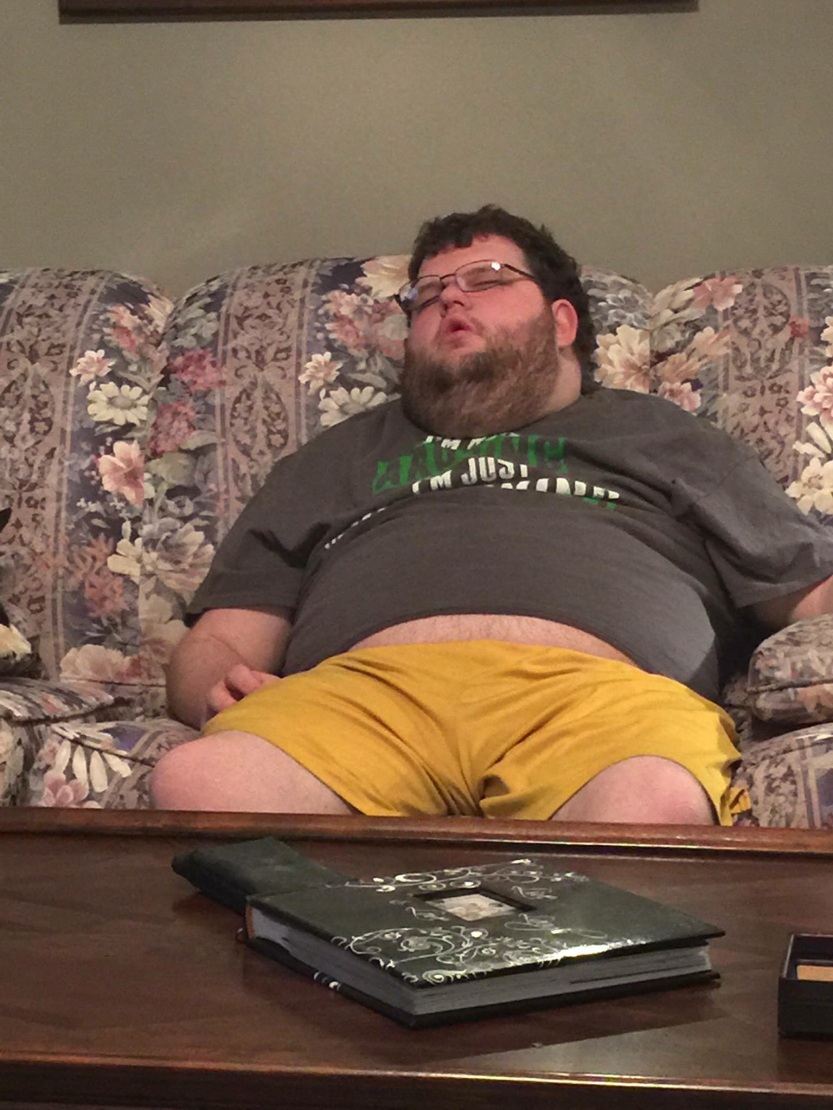 ﻿Naturally, it makes him mad. You’d think he’d realized by now that his mom delights in making others mad! The madder she can make a person, the happier it makes her! Well, finally Josh was able to pay her back!

Tina runs a right ship. Josh isn’t allowed to leave his room messy. You won’t go in there and find clothes all over the place, or food or garbage laying around. Well, not for too long anyway! If there is a mess, she’ll have him a new one ripped quicker than he can say “Ok mom!”

Yesterday, Tina had folded up the laundry and put it on Josh’s bed for him to put away. Unbeknownst to her, she’d accidentally left a pair of her unmentionables mixed in with his clothes. Don’t think for one minute that Josh didn’t take the opportunity and run with it like crazy!! He laid those ‘Momma panties’ out on his bed oh so neatly, snapped a picture, and on Facebook it went! Along with the caption “REALLY MOM”, then proceeded to tag her in the post! And if that wasn’t enough, he proceeded to message her friends to get them to look at it! Well, I’m not sure if he messaged all her friends, but he sure let me know of his antics! I busted a gut! And Tina was worried about being in an accident while not wearing good panties! PPFFTT! I’d rather be in a wreck any day, with ratty looking panties on, than to have any pair of my “draws” posted on Facebook! I’m just sayin’.

Things could’ve been so much worse than this﻿ ⬇️ though! 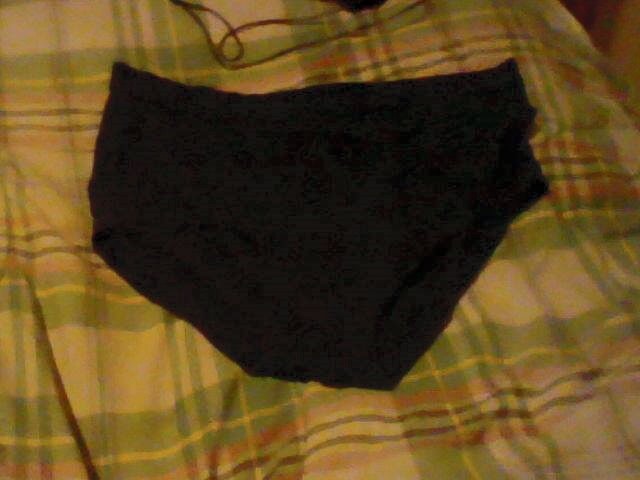 Thank God they were black! They could’ve been old, nasty, stained up, white panties with raggedy elastic!! Don’t any of you start snarling up your nose! Everyone has that pair of panties! Or pairS even! In my BC life, (my life before Christ) those panties were known as birth control! If you were wearing birth control panties, you knew you wouldn’t be doing anything you shouldn’t be doing! Who wants anyone to see those panties?!

The thing is, there’s a huge problem with not having sex only because you’re not wearing good panties! For one thing, if you’re not married you shouldn’t be having sex anyway! When you do, you miss out on the blessings God has for those who choose to do things His way! Not to mention, when we don’t do things God’s way, we’re heaping unnecessary issues on ourselves and our relationships!

For those of us who are married, unless it’s that time, we should want to wear the good panties for our husbands, and not go to bed in ratty “draws” while wearing a birth control sweatshirt! Yeah, I’m talking to myself! Don’t judge! I know I can’t be the only woman who wears a birth control sweatshirt to bed!? Anyway, the moral of this story is, keep your unmentionables unmentionable! Unless you’re married! In that case you may want to mention them every once in awhile 🙂

2 thoughts on “Panties Plastered On Facebook! Keep Your Unmentionables In Your OWN Drawers!”