So….I’m not so sure that yesterday’s doctor’s appointment didn’t do more harm than good. It’s hard to believe that we have access to one of the top hospitals in the nation, and yet there’s not even one neuro psychologist who specializes in TBIs?! Wth(eck)?!

Y’all, this is the hardest thing we’ve ever gone through, and we’ve been through a lot! A person can get help with almost anything; but not this. Doctors want to dope them up on meds. I’ve read numerous accounts of TBI survivors being placed in mental hospitals, thus being traumatized even more! I’ve read over and over again how TBI survivors have very few people in their lives who stick around, and they end up a alone. TBI survivors and people with PTSD are most likely some of the most misunderstood people on the face of the earth!

I’ve really been struggling lately with being so mad at the person who did this to Tucker. Tucker’s trapped in his own head (for now) and struggles daily. His life is forever changed, while Eric Winters (and the others, if there were others involved. I don’t think we’ll ever know exactly what happened that night)  walks around living his life any way he chooses! And will most likely never do any jail time for his actions. It hardly seems fair. However, I know that God is our defender and that people like Eric always end up paying a price somehow. Don’t get me wrong, there’s hope for Eric, but it’s his decision to come to Christ, and even if he does, it doesn’t mean he’ll not suffer consequences. We all do! Some of you may think it’s wrong for me to put his name in my blog, I would disagree. Our son walks around suffering, why would I protect the one who caused the suffering? I won’t bash him, and I would like to sincerely pray for him, and there’s been times that I have, but most of the time I struggle just not to despise him. I don’t want to hate anyone, but we want him to pay! I don’t think anyone could fault us for that.

Enough of that. I just needed to vent. Here are a few posts from TBI survivors and caretakers. These are real people!  Please read them! It’ll give you a glimpse into a TBI survivors life. Warning! Some posts may contain offensive language. Such is life with a TBI! 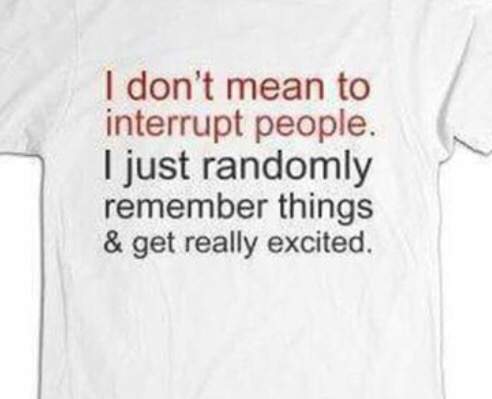 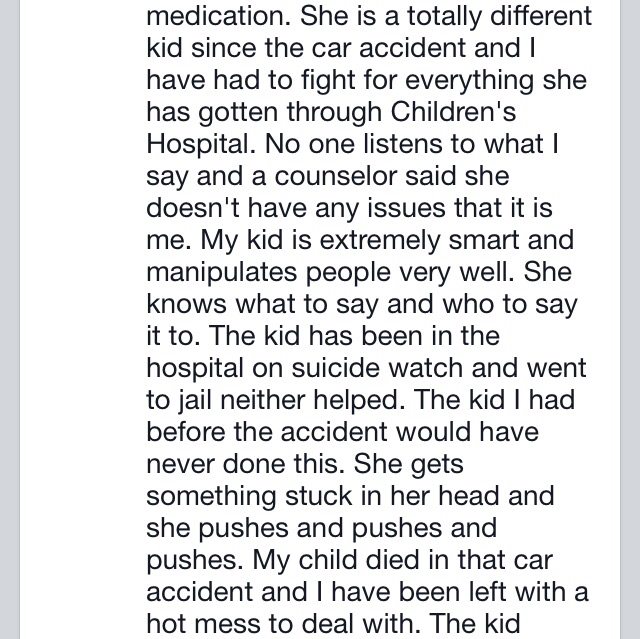 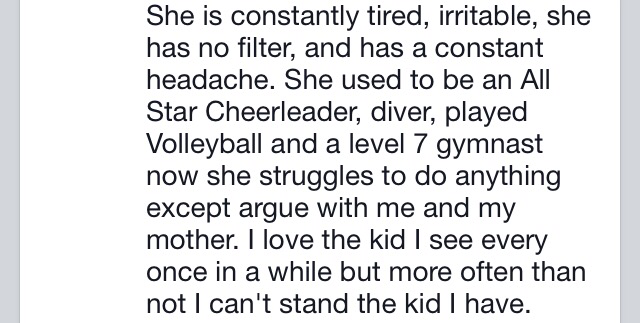 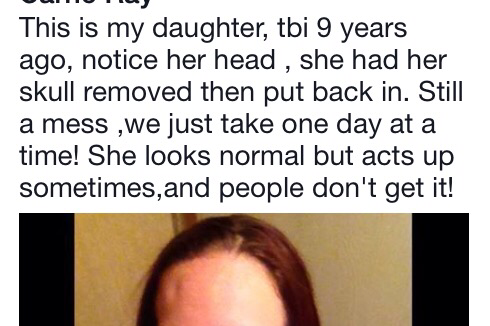 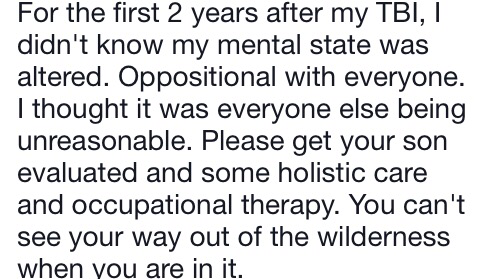 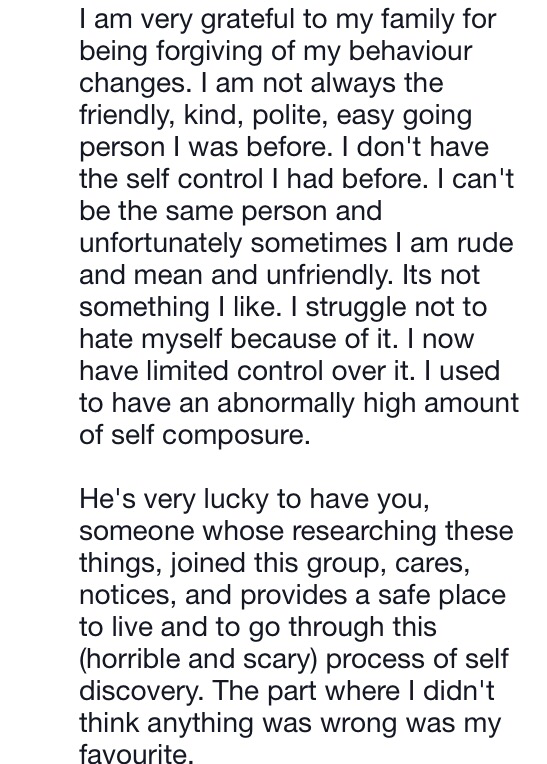 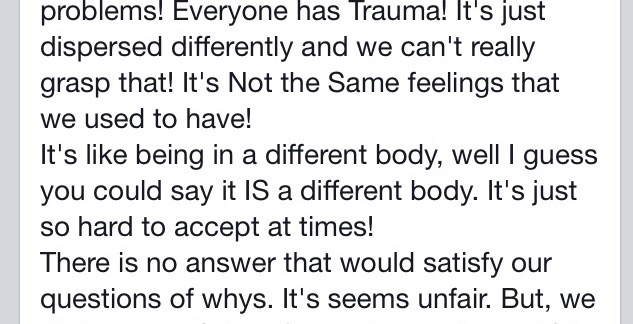 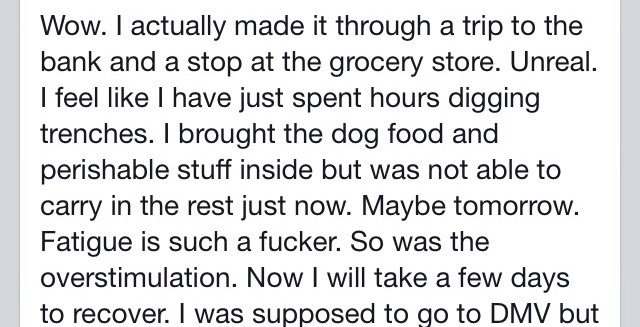 I’m so thankful that God’s placed people in our lives who’ve walked in our shoes! I can’t imagine how I’d be doing if it wasn’t for just getting a glimpse of what’s “real”.

There’s help for chronic pain, mental disorders, terminal illnesses, addictions, autism and the like, but nothing (around here) for people who live with TBIs. The walking wounded. Right now, we’re all Tucker’s got! It’ll be up to us, and anyone who loves him, to help him heal! It’ll require much forgiveness and patience, and most likely some heartache. There’s one thing I’m sure of though! Even though the doctors around here don’t know squat about TBIs, I happen to be very close with THE Great Physician! And He knows everything about everything! He promised me many years ago that Tucker would be just fine and that promise is still true!

I would appreciate prayers for my family, Tucker’s friends, and especially for Tucker! And the next time you encounter someone who looks normal, but is extremely loud, does or says inappropriate things, seems rude, or angry, don’t just assume they’re a butthole! They could have a TBI, or they could be a Yankee. I’m seriously joking!  If you are able to inquire about said person and find out there’s been no brain injury, and they’re not a Yankee,  then maybe they are just a butthole!

With all humility and gentleness, with patience, bearing with one another in love, Ecclesiastes 4:2